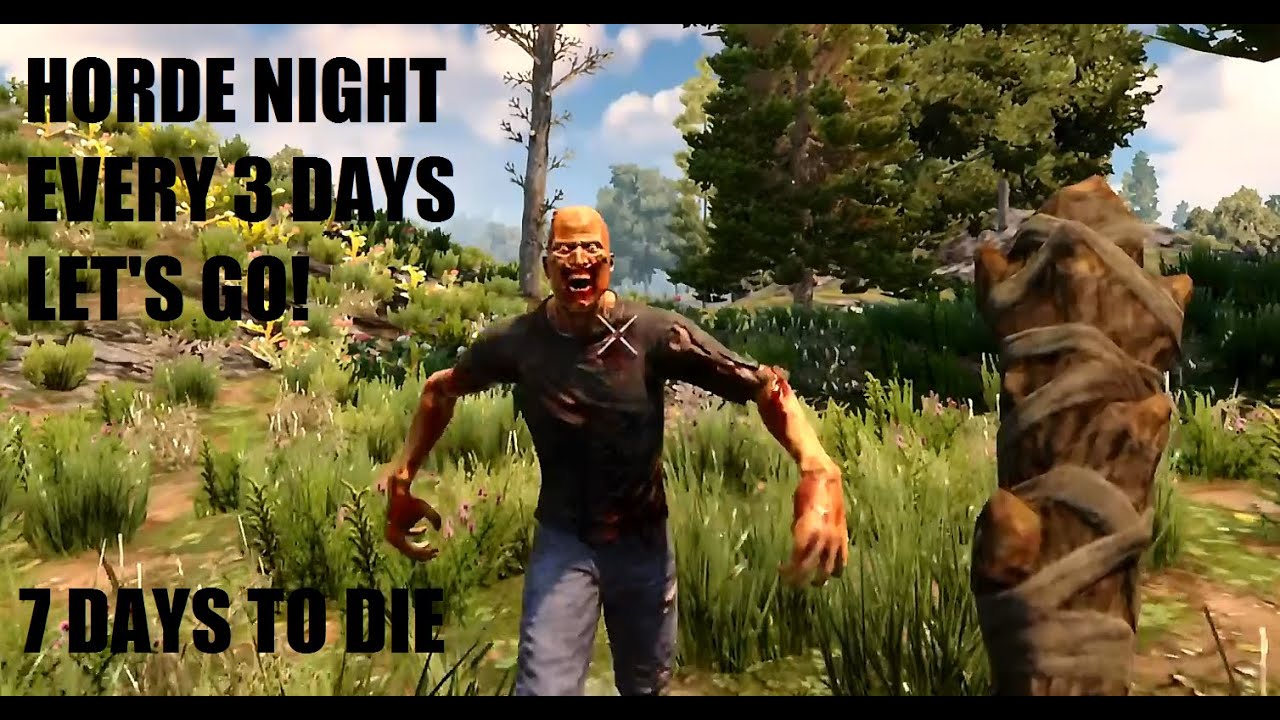 [The Guardian] This portentous, pagan-tinged series about a man trapped on a mysterious island is full of spooky intrigue – if you can handle the absurdity of it all. The Third Day review – will Jude Law make it out alive? ... View more

[Vulture] In the first episode of the HBO miniseries The Third Day, Sam (Jude Law) drives out to the most nightmarish island anyone has ever seen and then doesn't leave ... At What Point in The Third Day Would I Have Run Away Forever? ... View more

[Vulture] Welcome to Osea, where the people are strange, the causeway to the mainland is underwater, and the pain is warm. A recap of the debut episode of HBO's 'The ... The Third Day Premiere Recap: Island ... View more

[IndieWire] Jude Law's trip to a creepy island makes for an effective warning against religious dependency, if not a "Midsommar"-level horror show. 'The Third Day' Review: Jude Law's HBO Mystery Works Best as a ... View more