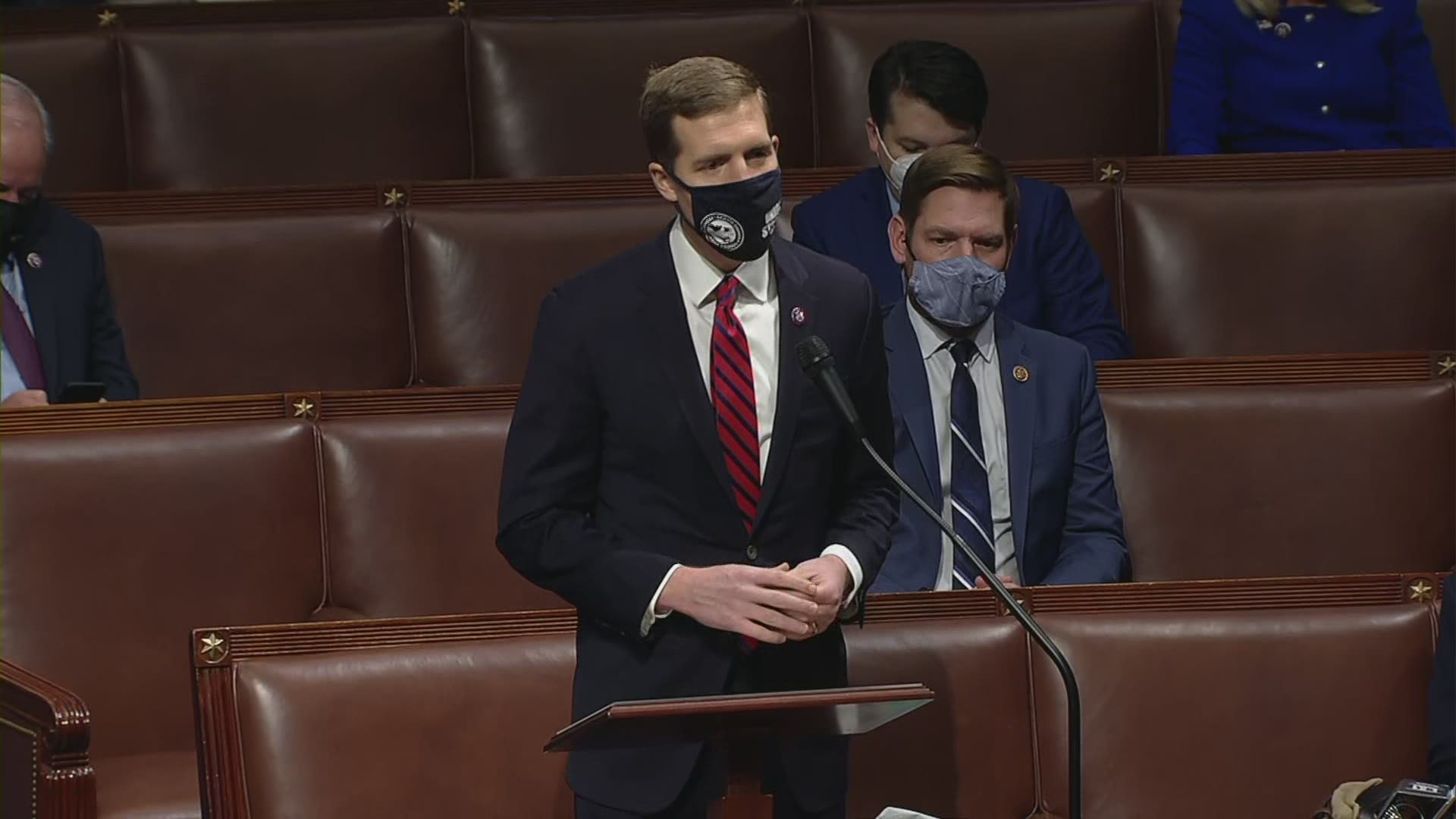 [The Philadelphia Inquirer] "We know that that attack today, it didn't materialize out of nowhere, it was inspired by lies, the same lies that you're hearing in this room tonight." WATCH: Conor Lamb decries Republican 'lies,' leading to heated ... View more